Jerry began picking bluegrass banjo in 1974. After playing locally at festivals and clubs for over a decade, he converted over to the upright bass, when he begin singing lead and harmony. His knowledge of bluegrass, fostered from hosting a bluegrass radio show for 6 years, provides a keen awareness of knowing what folks want to hear. He is the heart beat of the Lost Mill String Band, as well as the Jerry & Joan duet. Jerry's bass style is aggressive, infiltrated with timing accents in background compliment of the guitar or banjo.

Jerry is the 3rd and current Chairman of the Bean Blossom Hall Of Fame Committee. He has held this position since 2002. Bill Monroe was the first Chairman, When Bill died in 1996, Frank Overstreet took it over, and when Frank died in 2002, Jerry filled the position. Jerry is in no immediate hurry for the next Chairperson to arrive.

Jerry and Joan also founded and published "Acoustica Magazine". It was distributed in 26 states during it's peak, at only 3 years old.

The radio show, the magazine and a pesky little day job as a manager at a research center, were all traded for a  remote cabin in the Great Smoky Mountains  whilst enjoying a  simple life of Appalachian culture  mountain music. 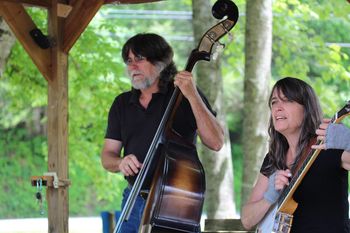 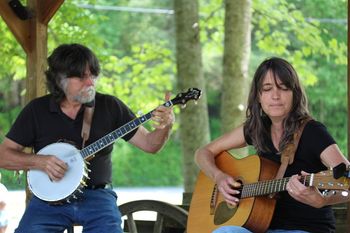 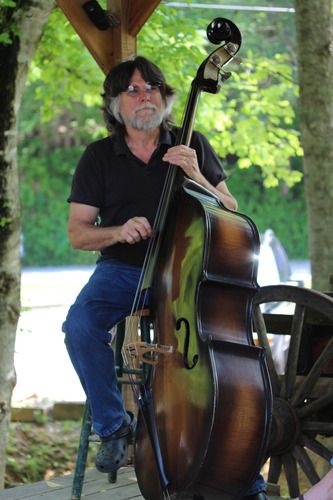 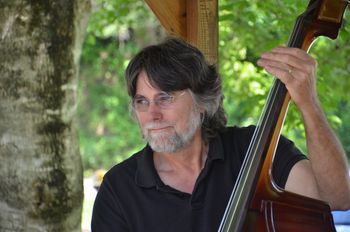 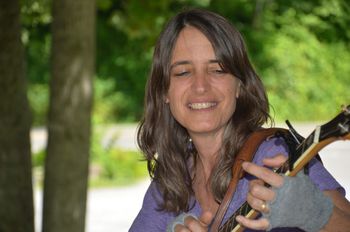 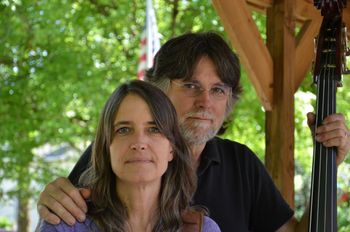